Regulating Cannabis in Accord with International Law: Options to Explore

As a growing number of countries move towards legal regulation for non-medical cannabis, governments are pushing the boundaries of the three UN drug control treaties. At the 61st session of the Commission on Narcotic Drugs (CND), TNI will co-organise a side event to explore the issue, addressing the various challenges and opportunities involved.

The 61st session of the Commission on Narcotics Drugs takes place in Vienna (Austria) between 12th March and 16th March 2018.

This year, TNI co-organises another side event to address the rising tension between the UN drug control conventions and shifts in policy towards non-medical cannabis, exploring a number of options of treaty reform which can be pursued by reform-minded countries like Canada and the United States. 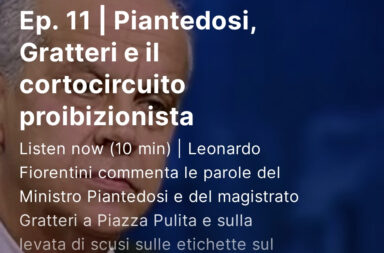 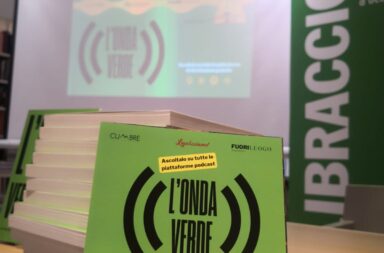