The antidrug legislation in Italy
The present antidrug law was approved by the Italian Parliament in February 2006, just a few days before the end of the legislation ruled by the right-wing Berlusconi government. The governmental bill was particularly sponsored by the vice premier, Mr.Gianfranco Fini (member of the post fascist party), who announced the prohibitionist shift while taking part in the meeting of the Un Commission on drugs (CND) in Vienna, in April 2003. In the following months, a strong opposition to the bill was organized, led by a large coalition of users groups, professionals from the drug treatment facilities, civil rights movements and associations. In addition, all the Regional Authorities, both those ruled by the left and those ruled by the right, opposed it. As a result, the government was not able to have the bill approved by the Parliament in two years, until the minister appointed to drug policies, Mr. Giovanardi, added the main drug norms to an “all purpose” governmental decree, which was passed by a vote of confidence to the government only.
The so called “Fini-Giovanardi” law replaced the 1990 legislation (Act n.309 of 1990), which fulfilled the prohibitionist shift of the coalition government led by the socialist leader, Mr.Bettino Craxi. Later on, the 1990 legislation was deeply modified by the 1993 referendum, which stated the decriminalization of drug possession for personal use.
The Fini-Giovanardi completely rejects the referendum results and pursues an even harsher approach than the 1990 Act.
The main provisions by the present legislation include the following:
cannabis is upgraded to Schedule I, among the most dangerous drugs like heroin and cocaine (while cannabis was previously classified in Schedule II, resulting in milder penalties for cannabis offences). At present, penalties for drug dealing (for all drugs) range from 6 to 20 years, and from 1 to 6 for dealing of small amounts;
personal use is stated as a criminal offence. Possessing amounts of drugs above definite thresholds is automatically considered a criminal offence, while possession of lower quantities is punished with harsh administrative sanctions (like suspension of driving license, of passport, etc.); moreover, all consumers, cannabis users included, will be ordered to treatments in therapeutic communities.
alternative treatments to imprisonment are still admitted for jail sentences below 6 years, but in therapeutic communities only.

The Fini Giovanardi law is threatening the mild and tolerant approach, which followed the 1993 referendum. So, during the nineties, a remarkable development of harm reduction policies took place: methadone maintenance (and more recently buprenorphine ) treatments were largely made available in the “Sert” (public drug treatment facilities), as well as needle exchange programs. Drop in projects are implemented also, though on a local basis. Pill testing programs and safe injecting rooms have never been introduced, as well as heroin treatments, though the question has been repeatedly raised.
In recent years, the drug treatment system has been strengthening: the 2005 Government Report on Drug Addiction quotes 18.277 patients in 1117 private facilities (therapeutic communities, mainly) , while approximately 171.000 addicts are treated in 535 Sert (public drug treatment facilities).

Drug policies after the 2006 general elections
In the April elections, the Berlusconi’s coalition was defeated, although by very limited figures. In the political program of the centre left coalition, the forthcoming Romano Prodi’s government clearly committed itself to change the Fini Giovanardi law, through the decriminalization of personal use as well as reinstating the distinction between hard and soft drugs.
In October 2006, the new minister for Welfare, Mr.Paolo Ferrero, announced a governmental bill to be presented in a short time, while the minister for Health, Ms. Livia Turco, has already drafted a bill to make medical cannabis available to patients. In November 2006, Ms. Turco promulgated a governmental decree to increase the amount of Thc to be considered for personal use.
Notwithstanding the electoral commitment, the approval of a new antidrug law is going to be a job, owing to the centre left coalition’s limited majority in the Parliament, especially in the Senate. Moreover, clashing views about drug policies are emerging in the centre left coalition between the moderates and the radicals, as the moderates are unwilling to give “the wrong message” about drugs. In short, drugs are coming out as a core “ethic” issue, to be played in the political arena of “values”. 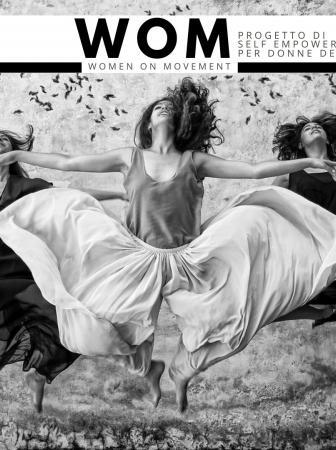 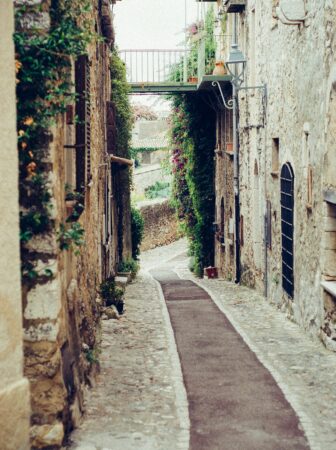 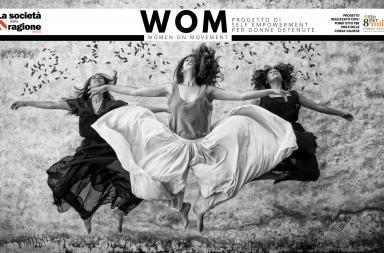 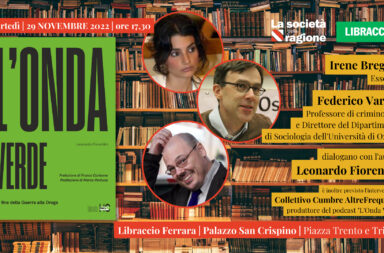