“Promote and encourage the active and meaningful participation and involvement of civil society, including non-governmental organisations as well as young people, drug users and clients of drug-related services, in the development and implementation of drug policies, at national, EU and international level. Also to ensure the engagement with the EU Civil Society Forum on Drugs at EU and international level.”

Under Objective 9, Action 30 of the EU Action Plan 2013 – 2016 Member States, the European Commission, the EU Presidency and the Horizontal Drugs Working Group on Drugs commit to:

“Promote and support dialogue with, and involvement of, civil society and the scientific community in the development and implementation of drugs policies at MS and EU levels”

As such the undersigned civil society organizations working within the drugs field in Europe present their recommendations to be taken into consideration by the EU in the development of the consolidated position for the UNGASS Outcome Document.

The recommendations are structured under the five thematic areas agreed for the interactive dialogues on the UNGASS to date.

The EU has highlighted that protecting public health is the key objective of the international drug control system, and that marginalisation and stigmatisation must be tackled. Therefore, the EU should:

Clearly state that people who use drugs must not be subject to punishment such as criminal penalties (and the stigma of a criminal record), police harassment, incarceration or other forms of repression. People encountering problems with their drug use must be able to access appropriate treatment and care without prejudice;

Prioritize support for harm reduction as an evidence based, rights affirming set of interventions, including but not limited to, the package of core interventions outlined in the WHO/UNODC/UNAIDS “Technical guide for countries to set targets for universal access to HIV prevention, treatment and care for injecting drug users”1

Acknowledge the global deficit for sustainable funding for harm reduction programmes and support a rebalancing of resources away from punitive responses towards proven harm reduction interventions;

Improve the quality and standards of public health interventions through the promotion of the EU Council recommendations on minimum quality standards in demand reduction;

Advocate for the development and implementation of a UN-wide (WHO, INCB, UNODC and UNDP)   Action Plan to ensure the adequate, equitable, and affordable availability of essential medicines globally;

Ensure that it does not support activities promoted under the banner of ‘alternative development’ which have unintended adverse consequences on the public health such as crop eradication.

To avoid common confusions in the public and political debate, the EU should take advice from the EMCDDA on establishing an agreed definition of decriminalisation of drug use and the possession of drugs for personal use (as distinct from depenalisation or legalisation) and further to this should:

Expand on its advocacy for proportionate sentencing related to drug offenses (also advocated in the US ‘non paper’ on the UNGASS outcome document) by developing an agreed definition of ‘proportionality’, building upon established EU jurisprudence and referencing the recommendations of the INCB;2

Call for monitoring of member state adherence to an established definition of ‘proportionality’ principles in sentencing for drugs offences according to clearly defined metrics, including key proportionality tests of fairness and efficacy – and for reporting on such metrics via an independent body;

Call for improved metrics for establishing the effectiveness and crime/security impacts of enforcement interventions as the basis for a more comprehensive evaluation of the global drug control system.

The EU should reaffirm its statement for the High Level Thematic Debate (New York, May 7th, 2015) that: “from the perspective of human rights and fundamental freedoms, the absolute priority is the abolition of the death penalty in all circumstances, including for drug-related crimes as well as the abolition of other practices which are not in line with the principles of human dignity, liberty, democracy, equality, solidarity, the rule of law and human rights”3 and:

As a key donor to the UNODC, call for the full implementation of the provisions outlined in the position paper “UNODC and the Promotion and Protection of Human Rights”4 to ensure that EU funding is not complicit in facilitating human rights abuses such as the use of the death penalty for drug offences or abusive forms of treatment and rehabilitation;

Acknowledge that reaffirmation of the UN drug control treaties is a violation of indigenous   rights   as confirmed by the UN Permanent Forum on Indigenous Issues5 and as such, constitutes a justification for treaty review. The right of indigenous people from the Andean-Amazon to practice culture and traditions is breached by the prohibition of coca chewing in the 1961 Single Convention.

The European Common Position on Alternative Development adopted by the Council in 2006(6) has valuable recommendations, that has influenced the global debate in a positive direction, steering it away from an eradication-led approach. However operationalization of such principles into EU funded projects has been slow and neither the UN Guiding Principles on Alternative Development (2013) nor collaborative USAID projects incorporate the spirit, priorities or principles of the European position. The EU should:

Draw on the example of EU support to Bolivia7 and elsewhere to apply AD principles which include moving beyond cultivation to address poverty and improve social exclusion in rural as well as urban settings to prevent people migrating into illegality as a means of survival8, and promote more creative responses to the ongoing structural challenge of rural agricultural development and the continued illicit cultivation of coca, opium poppy and cannabis, including through regulation of domestic markets and raw material exports;

Improve the consistency of application of the 2013 UN Guiding Principles on Alternative Development with the EU common position on AD, as well as the development principles and tenure guidelines elaborated by UNDP and the FAO to ensure UN system wide coherence to illicit cultivation

Address the neglect of cannabis cultivation in AD programs (and the reality of decriminalization in some European states) through consideration of regulated export markets and coherence between AD development initiatives and other pillars of the EU, specifically trade;

Promote development indicators in UNODC metrics and an enhanced role for UNDP in AD programme implementation, monitoring and evaluation;

Ensure the meaningful engagement of farmers of crops used for the illicit production of narcotic   drugs within the UNGASS process and support the decriminalization of subsistence level farming to enable effective stakeholder participation in AD initiatives.

The EU should advocate for the creation of an expert advisory group tasked with developing recommendations for dealing with new challenges within the international drug control system that may become a focus of tensions or disagreement at the UNGASS – including (but not limited to) UN system wide coherence between s UN agencies and treaty mechanisms; modernization of the treaty framework; UN drug control institutions and the drug scheduling system; emerging policy and practice relating to regulation of cannabis and other drugs. Such expert advisory groups have precedent within 1990 and 1998 UNGASS meetings.9 Further to this, the EU should:

Balance its focus on the development of Novel Psychoactive Substances (NPS) legislation that ensures equal emphasis on research and the promotion of best practice in reducing NPS related health and social harms;

Ensure that NPS monitoring and evaluation   systems,   regionally and globally,   include metrics     and monitoring systems to evaluate the impact of legislative changes and incorporate data gathered from community organisations;

We additionally highlight a number of cross cutting issues that will improve outcomes across the themes outlined.

The EU should refrain from reaffirming the 2019 target of eliminating or significantly reducing the demand and supply of drugs given the unrealistic nature of this target, and noting that the focus on ‘elimination’ and ‘eradication’ of the drug trade has been the driver of counterproductive, damaging and wasteful strategies that have diverted resources away from health and social programmes;

The EU should advocate for the development of a broader set of metrics for evaluation of domestic and global drug policy frameworks that relate to the key pillars of the UN: health, development, security and human rights. In the context of a global illicit drug trade the impacts of EU drug policies outside of the EU, should be incorporated in to all analysis and policy development; 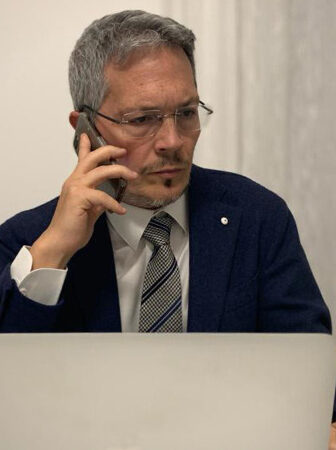 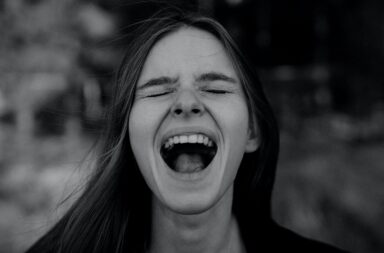 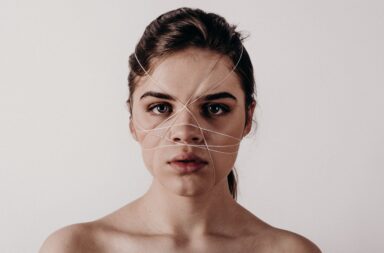 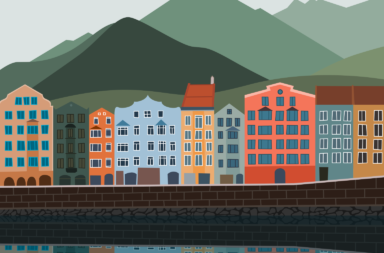