Summary of 2018 White Book on Drug Policy in Italy

On the International Day Against Drug Abuse and Illicit Trafficking (26 June 2018), several groups for drug reform and other associations introduced in Rome the 9.th Edition of the “White Book on Drug Policy in Italy”. This report provides an independent analysis of the broader effects of current drug laws on the jail and judicial system, as well as on the Italian society at large. This initiative is also part of a global advocacy campaign calling for drug policies based on health and human rights, known as Support. Don’t punish. Here below is a summary of the main findings for year 2017, while the entire report is freely available (in Italian) on Fuoriluogo.it.

The 1990 drug law (Jervolino-Vassalli Act) is still the main repressive and sanctioning law for entry in the Italian justice and jail systems. Out of 48,144 newly incarcerated people in 2017, 14,139 of them are people accused or convicted of offences to Art. 73 of that Act (drug possession for the purpose of dealing).  This figure – 29.37 per cent of the total – shows a reversal of the downward trend emerged since 2012, following the Torreggiani ruling by the ECHR and the adoption of deflationary policies for detainees.

The figures of those charged with both Art. 73 and Art. 74 (association aimed at illicit trafficking in drugs and psychotropic substances) and those charged only with Art.74 are essentially unchanged from last year (respectively, 4,981 and 974 detainees).  Instead detainees charged only with dealing (Art. 73) increased by 8,5 per cent. In other words, “small fish” arrests continue to increase, while criminal organizations remain unscathed by criminal persecution.

25.53 per cent of total detainees are drug addicts (14,706 out of 57,608), an increasing trend after a general remission due to several corrective legislative actions to the now-defunct Fini-Giovanardi Act (with a peak of 27.57 per cent in 2007). Also worrisome is a surge in new addicted inmates, 34,05 per cent, a record high reached in 2017.

This new spike in overall detainees for drug-related crimes shows a growing trend to criminalize people mostly based on the most repressive parts of the current drug laws, particularly on such policies as zero tolerance and strict social control. It is easy to notice that, by excluding detainees charged only with non-violent crimes to Art. 73 or drug addicts inmates, we would avoid a deep prison overcrowding with its related problems – as further explained in our White Book.

Also noteworthy is a slow but regular increase in the application of alternative measures, improving especially the autonomy of recovery community for drug or alcohol addict inmates. In 2017, however, those figures were still pretty low: only 3,146 of these detainees (out of 14,706) qualified for special custody options. On the other hand, there is clear boost of administrative sanctions for possession of drugs for personal use (Art. 75): 18,42 per cent more than in 2016.

Similarly, more illicit drug users are reported to the local Prefect (+ 18,13 per cent) and only 86 of them have been urged to submit a treatment program as alternative to administrative sanctions, which are instead applied to 43.45 per cent of those reported. This repressive trend affects 78.69 per cent of cannabis users, followed by cocaine (14.39 per cent) and heroin (4.86 per cent) users. Since 1990, 1,214,180 people have been reported to local Prefects for possession of drugs for personal use; of these, 72.81 per cent (884,044) are marijuana users.

Finally, according to partial data provided by the Highway Police, only 1,23 per cent of drivers involved in road accidents were accused of violating the art. 187 of the Highway Code (driving while the influence of psychoactive drugs). This outcome supports a more comprehensive dataset analysis about the limited relevance of substance use for road accidents, as detailed in our 2017 White Book.

From Rehab to Harm Reduction

Today there is an obvious diversification of styles and environments for illicit drug use, and users can easily change their consumption pattern over time, with frequent fluctuations. This requires a variety of rehabilitation and healthcare service offerings. As highlighted in our report, however, we face a  “static” system still based on 1990 models of the nineties. The lack of new data from official sources seems to further push toward innovative interventions that actually already exist: from housing projects to job training to risk reduction.

While in Europe and elsewhere harm reduction practices have gradually become a “pillar” of public policies, in Italy this step is greatly overlooked or mostly ignored. Instead, the activation of essential levels of healthcare and other forms of direct assistance for drug addicts could represent a turning point. It is imperative to switch from a system based only on rehab communities to a series of field interventions, such as free consultation services for a safer use, anonymous substance checking and safe injection rooms.

Drug research has always been favoring pharmacological and biological research to the detriment of psycho-social research. It is very important to understand the true reasons for illicit drug consumption, how and in what contexts people use drugs, what mechanisms adopted by users to preserve their daily activities. This knowledge is particularly useful for planning the appropriate policies. However, from 2009 to 2013, our “anti-drug” authorities funded only pharmacological and neurobiological research for more than one and a half million euros, supporting exclusively the so-called “Brain Research”.

Given the lack of psycho-social research on consumption patterns and user control mechanisms, it is not surprising that the related drug policies favor a criminal approach while penalizing social inclusion and health protection. Also missing is a respect for human rights that is fundamental for any person and any drug user.

A breakthrough in research policy is clearly needed. Therefore, we urge our “anti-drug” authorities to open up a participatory process including experts from both the scientific community and civil society (operators, independent researchers, drug policy associations, consumer organizations). Also, crucial will be the establishment of an international expert panel to develop impact assessment outcomes of more appropriate drug policies.

Last but not least, our report also includes an overview of newly-approved regulation of recreational use of cannabis around the world and their compatibility with current International conventions, as well as a series of recommended articles and essays. 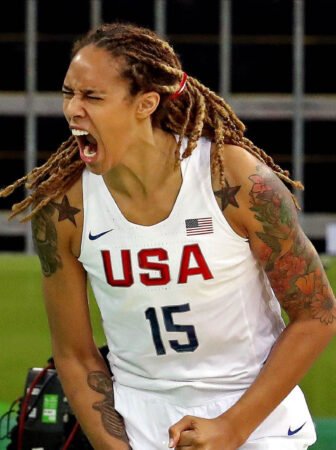 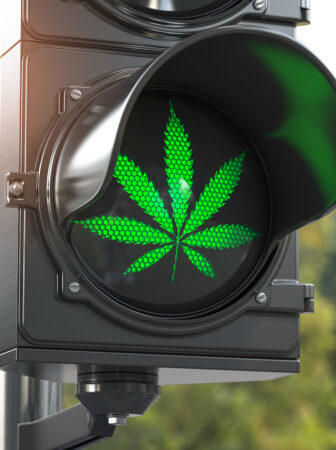 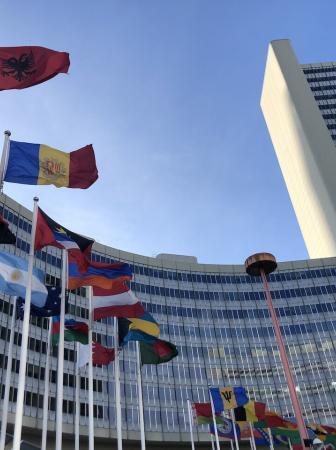 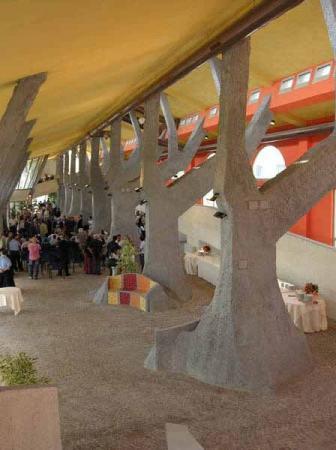 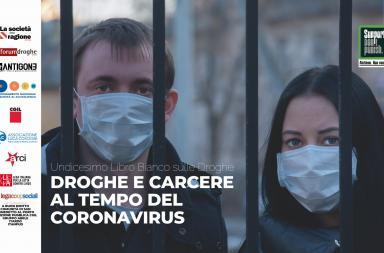