Today a coalition of drug reform groups is introducing at the Italian Chamber of Deputies the 10.th Edition of the White Paper on Drug Policy. This report provides an independent analysis of the broader effects of current drug laws on the jail and judicial system, as well as on the Italian society at large.

In addition to a detailed dataset about people incarcerated for violations to current drug laws, the 2019 report provides an overview of Italian drug policy in over thirty years. The ‘war on drugs’ was launched by Bettino Craxi, then Socialist Prime Minister: back from a trip to the United States, he raised the banner of ‘zero tolerance’ against drugs and led a prohibitionist campaign that run against many values and members of his own Socialist Party. Despite a heated controversy, Craxi introduced a contentious provision called “moderate [drug] amount”, provided by law as a condition of non-punishment for drug possession for personal consumption.

As a direct consequence, the national jail system was suddenly overwhelmed by drug addicts and people involved in small drug dealing (mostly cannabis): from about 35,000 inmates in early 1990s to more than 60,000 in a few years. In 2006 the subsequent Fini-Giovanardi law, approved with a quick inside takeover, further tightened this repressive strategy: use and possession of any illegal substance, from cannabis to heroin, were subject to the same sanctions, something between six and twenty years in prison. This policy clearly violated several constitutional limits, but only in 2014 Italy’s Supreme Court struck it down as unconstitutional – while leaving untouched the ambiguous and punitive approach established in early 1990s.

Based on these on-going sanctioning laws, the 2019 White Paper data confirm a steady increase of people jailed for a variety of drug-related offences. Also the quantity of reports to local authorities for administrative penalties has dramatically expanded. This impressive trend is still a major reason for a revamped overcrowding of the Italian justice and jail systems.

In the recent months we have also witnessed some media campaigns focused on the alleged dangers of cannabis use, since today’s pot seems to be more potent that in the old days. It is mostly a bunch of lies repeatedly dismantled by scientific research, now being recycled by self-styled secular and democratic sources.

We cannot therefore be surprised by new proposals presented by the Minister of Family and Disability (Lorenzo Fontana) and the Minister of the Interior (Matteo Salvini), both representatives of right-wing party Lega Nord, to sharply increase jail sentences for a range of minor crimes. The consequence would be to further squash our prison complex and to overburden an already congested judicial system – an outcome that seems irrelevant to those who deliberately ignore the rule of law and the Constitution constraints.

Finally, there are no excuse for the Government’s failure to comply with the Parliament mandate to convene a national drug conference every three years, in order to advance any necessary legislative change. The last of such conferences, held in an off-limits venue and without any public discussion, dates back to 2009 – while the one including an open debate was held even earlier, in 2000 in Genoa.

This Government is obviously uninterested in promoting an honest and broad debate on such issues, while several MPs have introduced specific bills aimed at drug policy reform and particularly at some form of cannabis legalization. Therefore, we are committed to organize a self-convened national drug conference to address the current situation.

This 2019 White Paper represents a tool to promote a political and cultural initiative of real change, where young people and consumers, lawyers and judges, public and private social workers are the main protagonists. A gathering of civil society actors united in rejecting this prohibitionist and punitive drift, while pushing for the re-appropriation of their own rights and responsibilities. 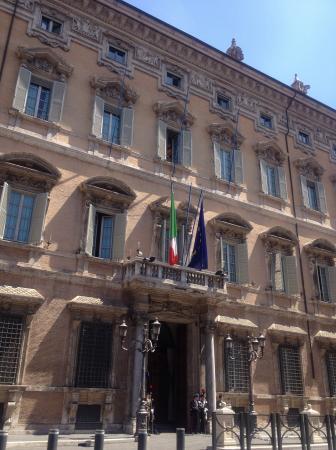 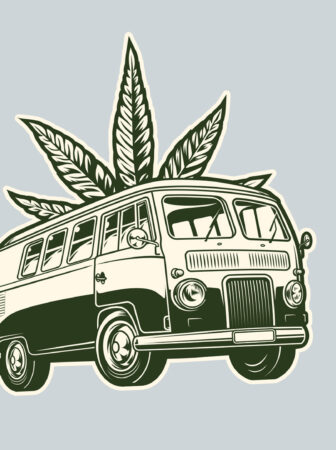 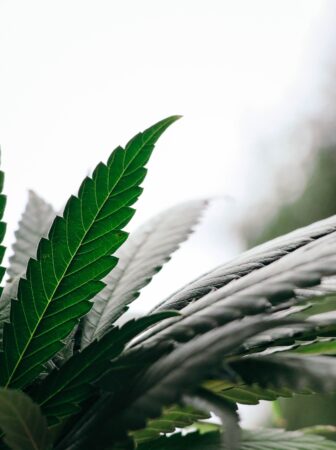 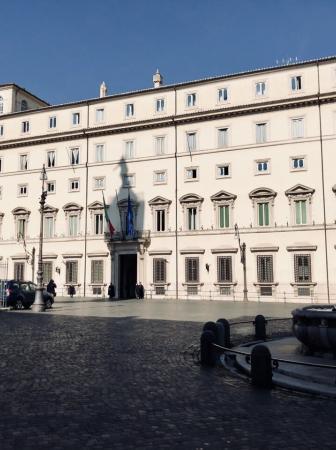 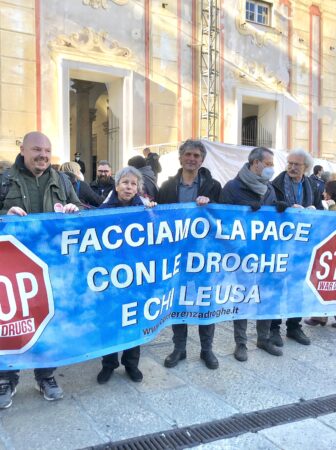