A broader coalition is proposing a seven-item platform based on open dialogue and inclusive partnerships. Translation of an article by Hassan Bassi on Italian drug policy (il manifesto, 28/3/2018)

After the March 4 general elections in Italy, the 18th Legislature is starting its session facing an array of urgent problems – including a National drug policy reform. At least this is the main goal of several groups that in mid-February introduced a seven-item platform detailing a series of actual changes to the current repressive approach. Indeed, even the new President of the House, Roberto Fico, underlined that the Parliament is an ideal setting for civil society proposals and direct democracy action, a place where “popular initiative” bills deserve broader acknowledgement and consideration.

Building on this perspective of democratic participation and open debate, in recent years a coalition of groups and associations representing users, health professionals and advocates contributed in drafting some legislative proposals previously introduced in both branches of the Parliament. These bills are based on feedback from all actors in the field and provide a comprehensive strategy that also aims at strengthening individual and civil rights and lessening the burden on the criminal justice system.

The first and most important issue is the full revision of the current drug law (Dpr n.309/90, also known as Iervolino-Vassalli Act). Approved in 1990 during the ‘war on drugs’ frenzy, this law relays completely on a prohibitionist and punitive approach, further exacerbated in 2006 by the Fini-Giovanardi Act, which eventually was largely canceled by the Constitutional Court in 2014. Today instead it’s time for a new approach based on science, compassion, health, and human rights. Drug users must be freed from a judicial system focused on stigmatizing and criminalizing especially young people using marijuana. Therefore, the coalition platform asks for a complete depenalization of possession and selling/exchange of small quantities of illegal drugs for personal use, including growing a few cannabis plants for personal consumption and/or in the cooperative model promoted by Cannabis Social Clubs worldwide.

A new drug law must focus primarily on public health, through harm reduction policies that are urgent both as a cross-cutting perspective change and as a fourth pillar in the intervention system, as proposed in the recent EU strategy toward new Essential Assistance Levels. Equally important is a complete re-organization of preventative and addiction services in accordance with today’s styles of consumption. The Government should also take action to convene a National Conference on Drugs (originally scheduled as a triennial event but now missing for nine years) to gather together users of illegal substances, civil society actors and organizations, experts and politicians, members of the scientific community. This will be a vital first step toward the creation of a new National Action Plan on drugs based on direct experiences, scientific evidence and respect for human rights.

Other items included in this platform (here available in Italian) ask Italian authorities to clarify their position within a global scene that, even if still with a mixed bag approach,
is moving away from  a failed and anachronistic ‘war on drugs’. As detailed in an open letter recently sent to the Government by the same coalition working on  drug policy reform, Italy must «resume playing a role in line with a deep-rooted culture of democracy, emphasizing its humanitarian approach, social solidarity and human rights». A path that is calling for new strategies to properly address today’s drug challenges and for inclusive partnerships, based on open dialogue and participatory process, to achieve the Sustainable Development Goals on the road to the 2019 UN Special Session (UNGASS) on drugs. 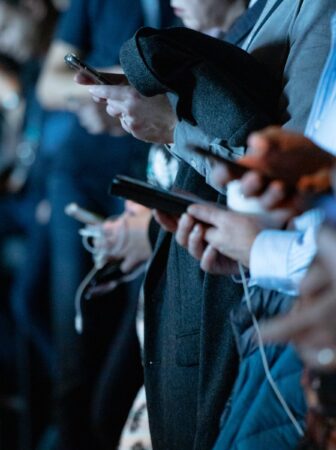 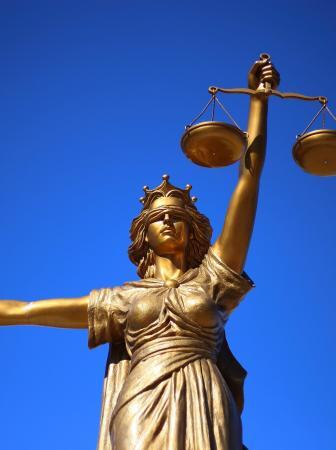 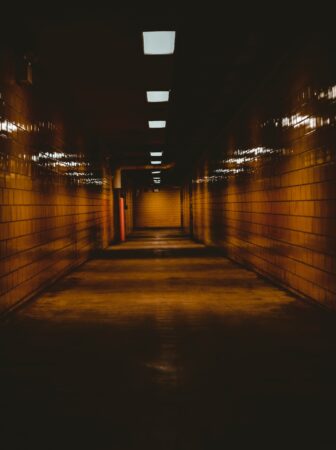 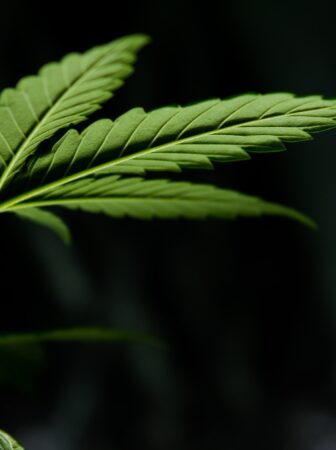 NAHRPP, the first report on line