Let us establish the sequence of events; the US State Department issues a request to the Government of Jamaica for the arrest and extradition of a drug trafficker; the government refuses for many month, then changes its mind. When the police come to make an arrest the trafficker fights back. Mayhem ensues, leaving dozens of people dead and the gangster still at large.

Depressingly this is not an unfamiliar scenario. For the past decade, countries in the western hemisphere have been falling like dominoes, pushed into instability and civil war by the champions of the most obscure ideology, the war on drugs. Let us be very clear why Christopher ‘Dudus’ Coke the fugitive leader of he Shower posse and the ‘don’ of Tivoli Gardens has been able to amass the wealth and acquire the firepower to challenge the Jamaican government: the American demand for illegal cocaine produced in Colombia and transshipped through Jamaica. Let us also be clear that Jamaican criminals became involved in the cocaine trade in the mid 1980s, just after the government of Prime Minister Edward Seaga had allowed the US military to eradicate cannabis fields in Jamaica. As ganja disappeared, crack cocaine became available, fuelling an unwelcome switch among Jamaican drug users, and funding the nascent criminal underworld. Since the 1980s crime bosses with their base in the neighbourhoods of Kingston have turned themselves into something between Robin Hood and urban warlord, running their turf in the patchwork of deprived city districts.

It was politicians who allowed this to happen, when in the aftermath of independence the Jamaican Labour Party and the People’s National Party established their hold on an electoral district by fostering gangs of party thugs. Once in power they would return the favour with government contracts and shielding their footsoldiers from the reach of the law. Once again, Edward Seaga led the way, setting up Tivoli Garden as the ‘mother’ of garrison communities. But with state coffers empty by the end of the decade the gangsters had to find new sources of revenue.

Across the hemisphere the US led ‘war on drugs’ had been pushing up the price for cocaine and marijuana providing opportunities for desperados the world over. The party affiliated gangs of street fighters turned themselves into drug trafficking organisations, with branches across the US seaboard, the UK and of course South America. With returns from the drug trade soon outpacing Jamaica’s national economy, the politicians lost control over their erstwhile followers.

While in public Jamaica’s political class are wringing their hands as signed up members of the anti drug crusade, many have close relationships with the dons that control their constituencies. When the US State Department first requested the extradition of Christopher ‘Dudus’ Coke last year Prime Minister Bruce Golding refused, saying that he would sacrifice his political career over it. Not because Dudus was innocent, everyone knows that he is no saint, but because the evidence had been collected illegaly, as Jamaican law does not allow for unauthorized wire tapping. In the name of the law, the government refused to arrest one of the most notorious crime bosses in the Caribbean. Golding was wary that history would repeat itself, remembering how in 2001 the death of Lester Coke, Dudus’ father and predecessor sparked violent riots. But is was not only care for the community that stayed Golding’s hand, as suggested by the alleged interception of telephone conversations between the Prime Minister and the gangster reported on US television. The two go back, perhaps the very rise of Golding to power is a function of money earned from the drugs trade. This is speculation, but we have further rumours that Dudus has been contacting the US embassy so as to give himself up to American law enforcement directly. Cynics suggest that the gangster hopes to get a better deal in the American plea bargaining system, by trading information on the involvement of politicians and businessmen in Jamaica for a lesser sentence.

In any case, with over 73 lives lost, large parts of Kingston in flames the career of Dudus is over, as is that of Bruce Golding, who stands to become Jamaica’s first one term only Prime Minister. One positive thing to come out of this is maybe a government push to end the role of all dons and retake the inner city from the gangsters. It is said that several gang leaders have already turned themselves in, opening an opportunity to transform the political fabric of the island. The first challenge, however, is to reign in the security forces, who, having paid dearly in blood and prestige are holding some 500 suspects in the National Stadium. Processing these arrestees in a lawful manner will be difficult for the Jamaican Constabulary, aka as the ‘world’s deadliest police force’, because of its record of extra judicial killings.

Never popular with the Jamaican people, the police has not been helped by getting implicated in the US war on drugs, which given the deeply entrenched use of ganja throughout the country has severely undermined government legitimacy. In the meantime it is important to revisit what sparked off this explosion – a US extradition demand, which in itself is clothed in the language of self defence because cocaine trafficking is allegedly a ‘security issue’. In the meantime 73 plus Jamaicans die, killed by guns and rifles made in the US. Not a single trafficker or manufacturer of lethal weaponry has ever been brought to book, as the US authorities do not recognize that the production and sale of hand guns is a cause of concern.

So the Jamaican Dudus Coke is a criminal for supplying willing US consumers with a white powder that temporarily boosts their confidence. But the American Mr Smith and Wessons, whose handguns have directly caused the death of dozens of young Jamaicans, innocent bystanders in a showdown between cops and gangsters, are law abiding businessmen. What a bizarre twist of natural justice 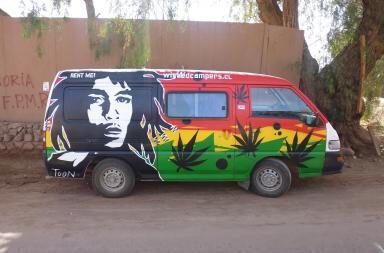 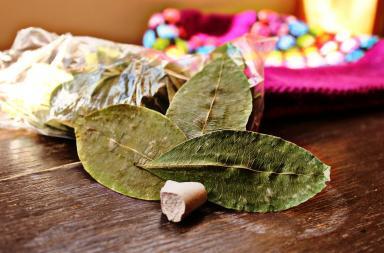 The social and health consequences of cocaine use An introduction 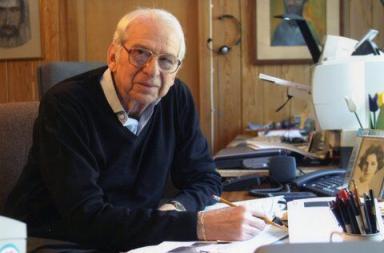 The ‘deja vú’ of aerial crop spraying in Colombia